To be or not to be…. Prospects for local theatre in St Andrews

There has been news in the press about many theatres in England facing permanent closure in the next few months. Closer to home, the Royal Lyceum in Edinburgh has been ‘mothballed’ and Pitlochry Festival Theatre is closed until 2021. Nationally, it is a poor outlook for the future of theatre. On 16 March the Prime Minister recommended that people didn’t attend theatres, so theatres closed. Those that do survive will probably be some of the last places to reopen.

Our local Byre Theatre has been operated by the Byre Theatre for the last five years of its long history. When to reopen will be a decision for the University management. In the meantime, like many other theatres, they are posting online short videos, while the weekly film club continues: you can now watch from the comfort of your own home, but you have to provide your own cake!

At present, local theatre groups that perform at the Byre Theatre are waiting to see what will develop. The Anstruther Guizards were due to open in Keeping up Appearances as the lockdown started, so all performances were cancelled. They hope to restage at a later date. SAMS’ production of Dirty Rotten Scoundrels was at the end of February and so performances went ahead, but they are now waiting to see if their rehearsals for The Wedding Singer can start as planned in September. ADAMS had just started rehearsals for Made in Dagenham, but lockdown stopped them and no show is planned for 2020 – but they hope to be back in 2021 with Sunshine on Leith. Lastly, Byre Theatre founders, the St Andrews Play Club, were hoping to produce local playwright Carole Tricker’s last play – Wild Justice – in the autumn, but that is looking unlikely now.

The main problem for all the groups, and theatre in general, is social distancing. How can you rehearse a play if all the cast have to remain two metres apart? Most plays, and shows require actors to stand close to each other, or to touch, hold hands, kiss, or fight! Plays have not been written with social distancing in mind! It goes against what theatre has always been about, which is a live retelling of a story by actors in a space shared with the audience – a theatre. It involves a lot of people being in the same space to work properly, and theatres have been designed over the centuries to facilitate that. Will people feel safe going back to that sort of shared space?

The other problem is the economics of theatre – even community theatre. In our local groups no one is paid to act or sing, but the shows still cost a lot to prepare for the stage. The list of things to pay for is immense – set and costumes, rehearsal spaces, also Byre Theatre rent for the performances. Licences have to be acquired in order to perform the shows – for musicals this can be 16% of all ticket sales. This is why all local groups rely on fundraising and sponsorship to balance the books each year.

So, as we come out on the other side of this pandemic, finding ways to live with this virus, do lend a thought to these groups, who have entertained us so well in the past. When they get back into Byre Theatre, please support their shows. 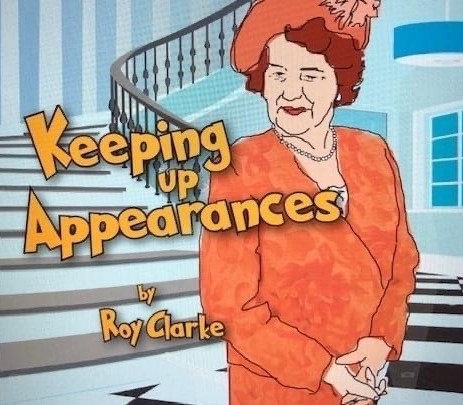 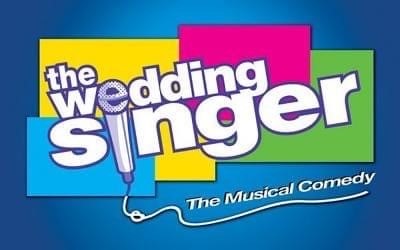