Memorable Plants Found on our Travels

The article by Gordon Shepherd on Patagonia in Issue 100, brought back many happy memories of our visits to Chile. We too have seen the wonders of this marvelous country from the Altiplano on the Peru/Bolivian border to the Paine in Patagonia, then to Easter Island and Juan Fernandez, all very exciting places. The endemic flora of Chile is vast due to the isolation after the recent geological formation of the Andes range. Yet in Patagonia, shared with Argentina, there are botanical links with other continents. Nothofagus – the southern beech, is a dominant tree in the temperate forests of Chile, Argentina, and New Zealand particularly. Podocarpus, Eucryphia, Hebe, Gaultheria … are just a few others. The Protea family is represented predominantly in South Africa (Protea) and Australia (Banksia), but also occurs in Chile as Embothrium and Te/opia, showing evidence of the continental drift theory,

Many plants stand out. The conifer Fitzroya cupressoides – Alerce, (1) named for Captain Robert Fitzroy of the Beagle with Charles Darwin on board, has a conservation status deemed as Endangered. Its wood is water resistant, extensively used for construction over the centuries. So, there are few left, apart from a forest of them on an inaccessible (to extraction contractors) mountainside, and those rejected elsewhere because the run of the grain was wrong for making shingles. We visited a solitary 4,000 year-old tree showing its axe scars. This amazing tree of 16m tall, grows only 1cm each year due to the impoverished soil, but is so important to register.

Compare this in size to the giant Kauri Pine – Agathis australis, (2) in the north on North Island, New Zealand. It is over 42m tall, completely dwarfing my wife Felicity, yes that wee white speck at the foot of the tree! It too is Vulnerable. This tree in related to the Monkey Puzzle, (3) which is a circumpolar genus in the southern hemisphere. Both were growing at the time of the dinosaurs. Chile’s Monkey Puzzle trees are confined to the mountain tops so are vulnerable to Climate Change. We visited a forest of them where it is thought the seeds came from a banquet offered by the Spanish authorities to Captain George Vancouver and Archibald Menzies on the Endeavour. Menzies took six seeds, which he germinated in his cabin. These were the first plants introduced to cultivation in 1795.

The Altiplano in the north of Chile has a totally different flora. The tree, which grows at the highest altitude on Earth, grows in the high Andes around 16,000 feet. We found a few trees on the Chile/Bolivia/Peru border at 16,000 feet. Polylepis is a remarkable plant with multi-layered bronze-coloured bark. There is a very fine specimen of Polylepis austra/is at Logan Botanic Garden. Strangely it is related to our native herb bennet-Sanguisorba.

At this same altitude, Azore/la compacta – Yareta, (4) grows very slowly into giant, tight-knit, green mounds. This was a valuable slow-burning plant for the high-altitude people – the Aymara. The ancient specimens are monitored each year, as they are all under conservation status. Our plant was reckoned to be over 1,000 years old. (Felicity gives it scale). But specimens of 3,000 years are known over a wide area of north Chile, Peru, Bolivia, including west Argentina and always at altitude. It belongs to the carrot family.

Other plants stand out among the many we have seen around the world, and with ancient backgrounds. Seychelles and Madagascar were left behind when the great continent of Pangea started to break up. The Indian plate continued to travel north, with its interesting flora, colliding with the Asian plate, causing the Himalayas to form. These rocks contain many marine fossils. We have a coral fossil from the high mountains of west China, formed at the same time.

On Mahe in the Seychelles we climbed Mt Jasmin to discover a huge patch of the left-behind, insectivorous Pitcher Plant, Nepenthes pervillei, (5) growing on the glacis. The botanists reckon this to be one of the most primitive species from which the genus evolved. This plant is an extreme outlier from its greatest centre of diversity in Borneo, Indonesia, and Philippines. A chance find, so unexpected, and giving us a welcome rest from our climb!

Another chance find was a golden-flowered Herb Paris in the mountains of west Yunnan. This area had been botanised for well over a century by Abbé Delavay, George Forrest, Frank Kingdon-Ward, and Joseph Rock, so we thought it unlikely any new species would be found. When the group saw this plant, they all realised it was new to science. I was researching this group of plants at the time. In fact, the expedition collected six new hypericums, plus this new form of the Chinese Herb Paris – Paris polyphyl/a var alba, (6) its ovary colour.

No matter where you travel there are always botanical delights to find. Enjoy nature wherever you are! 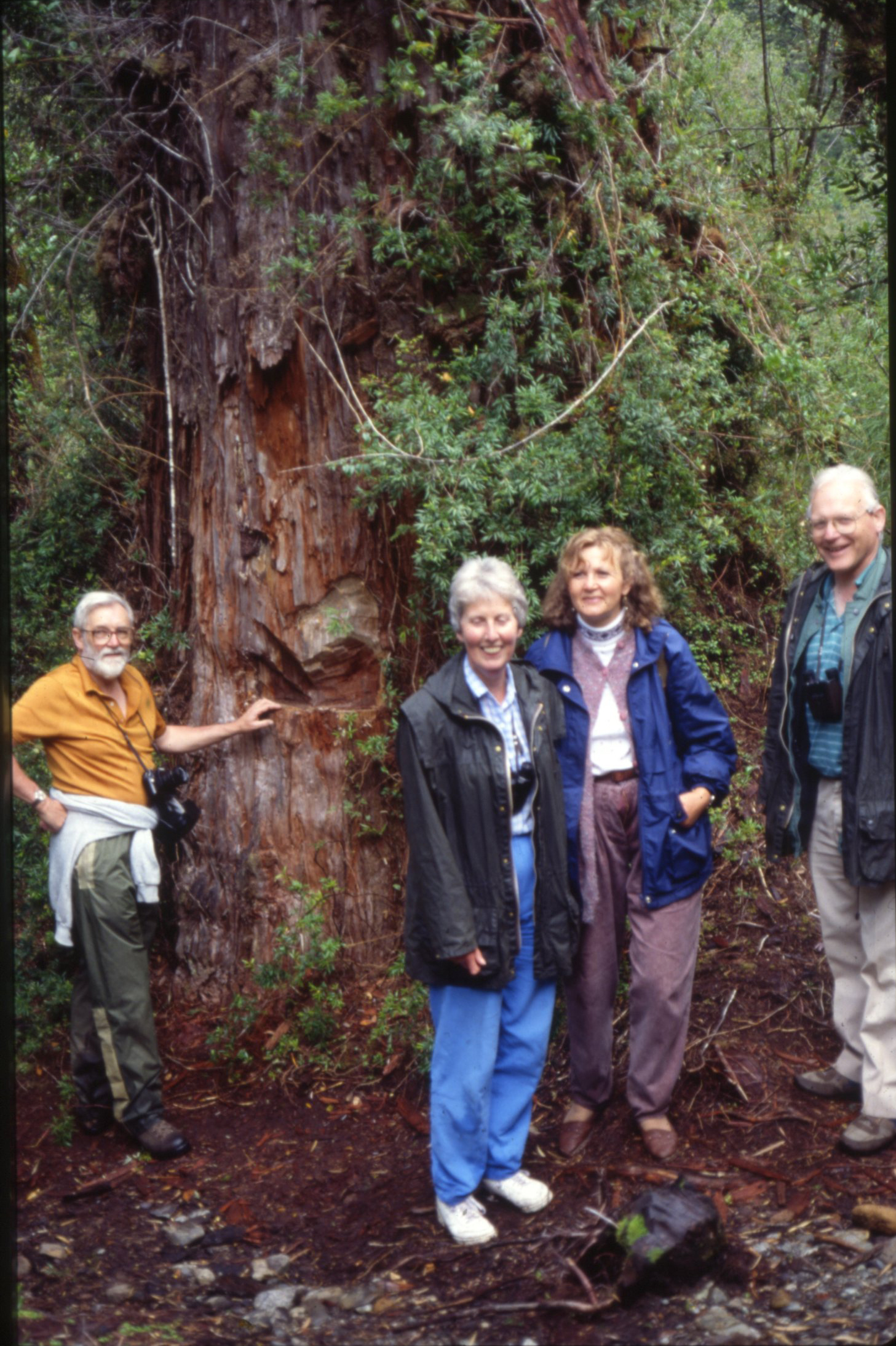 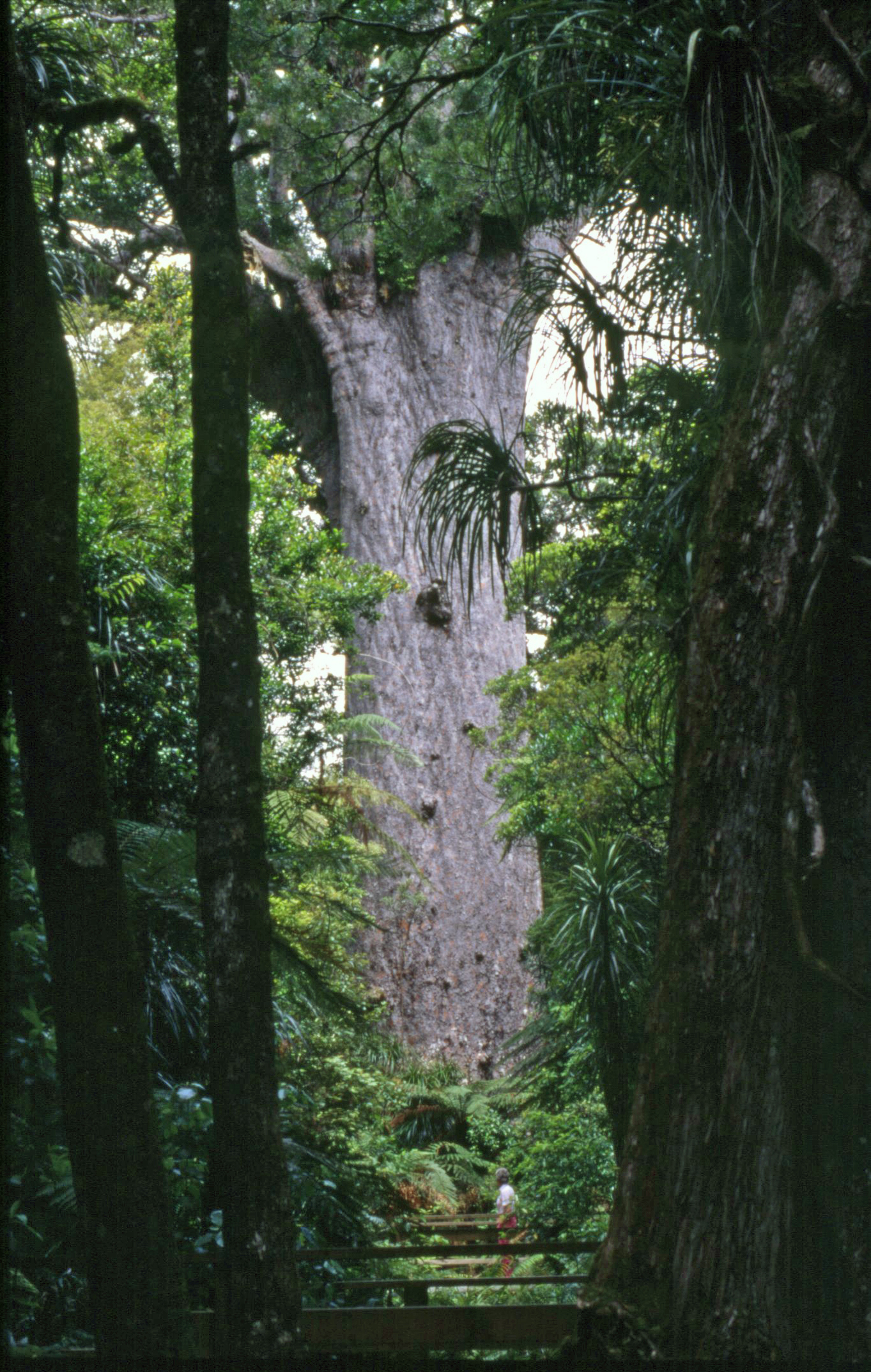 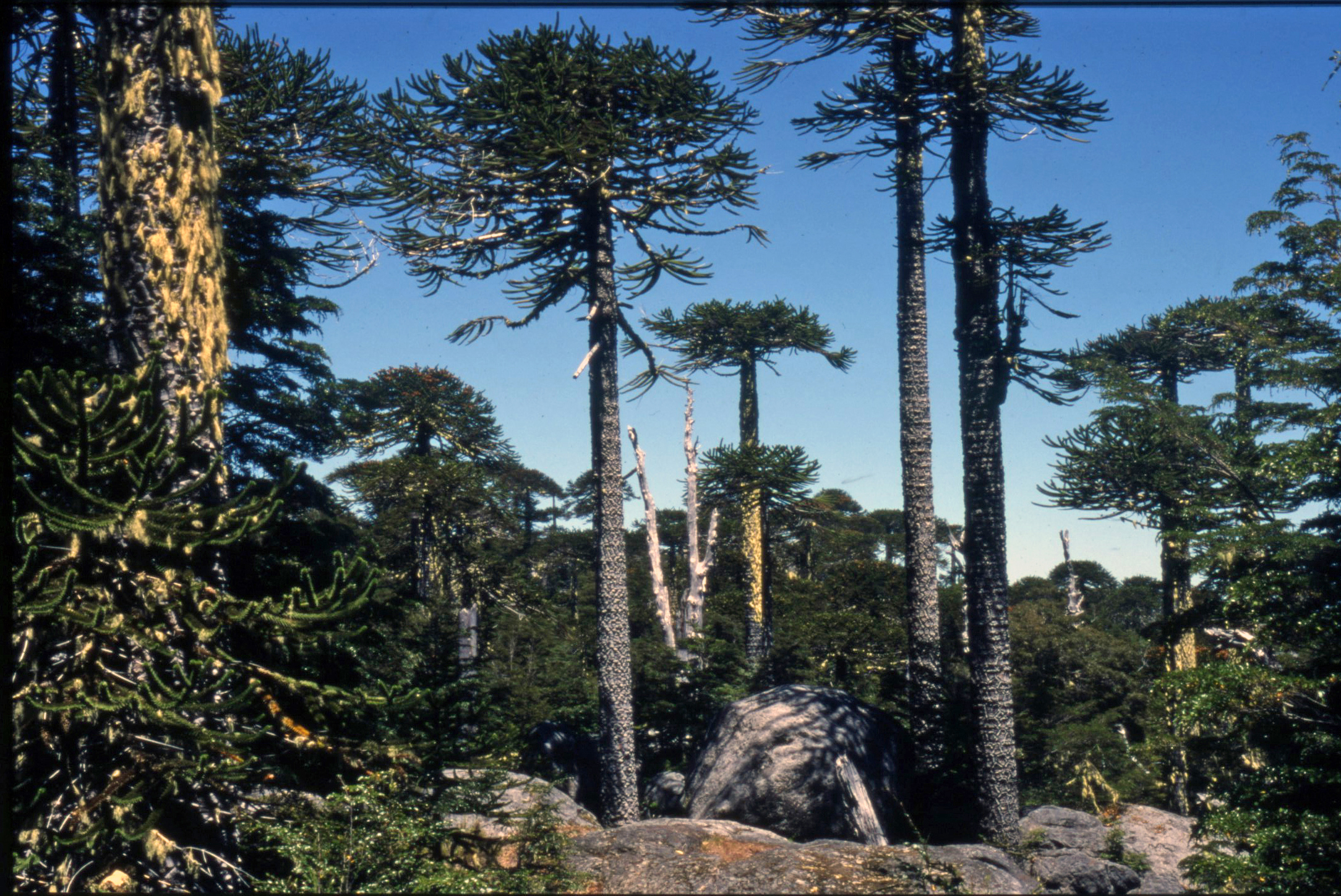 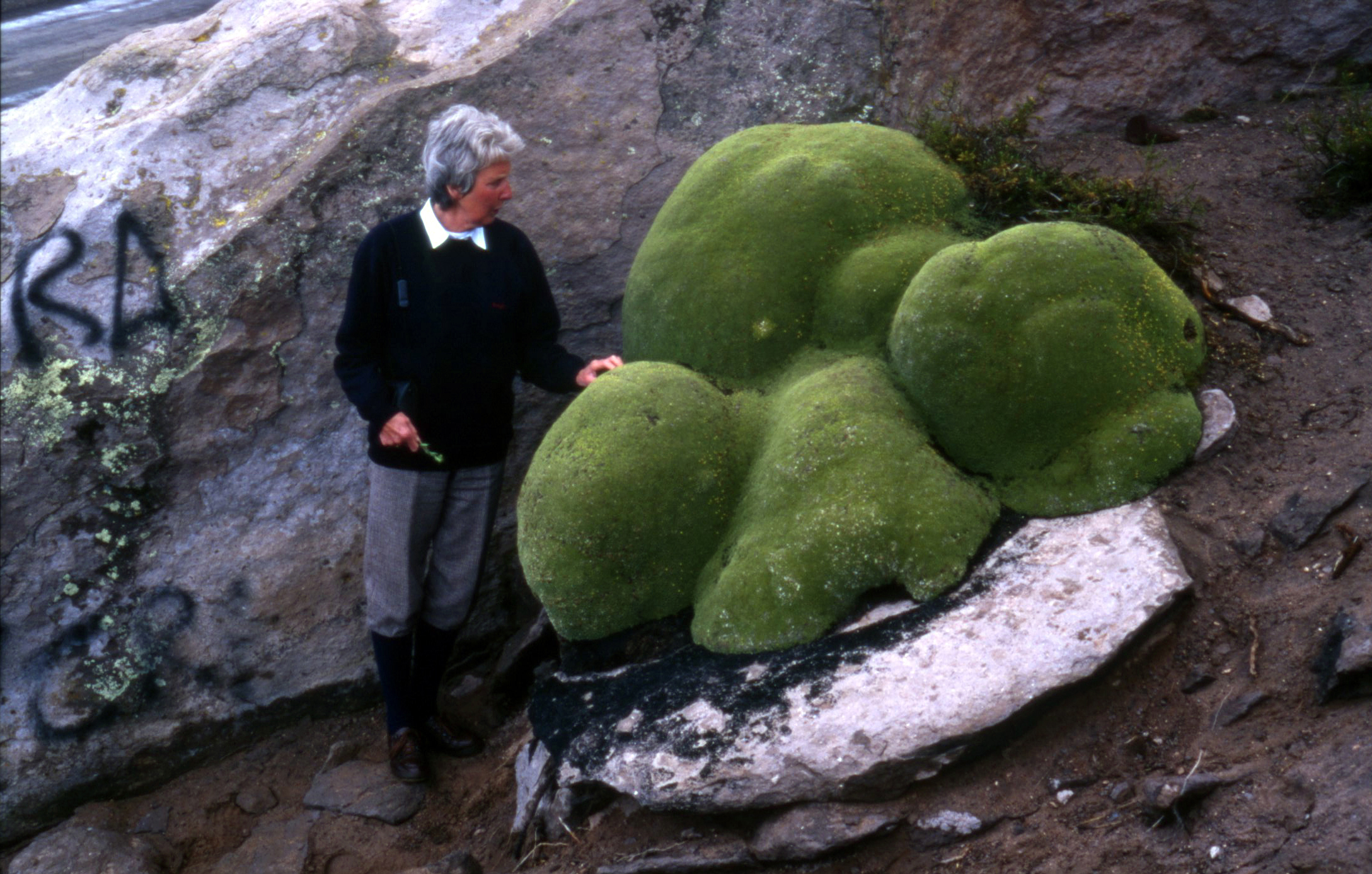 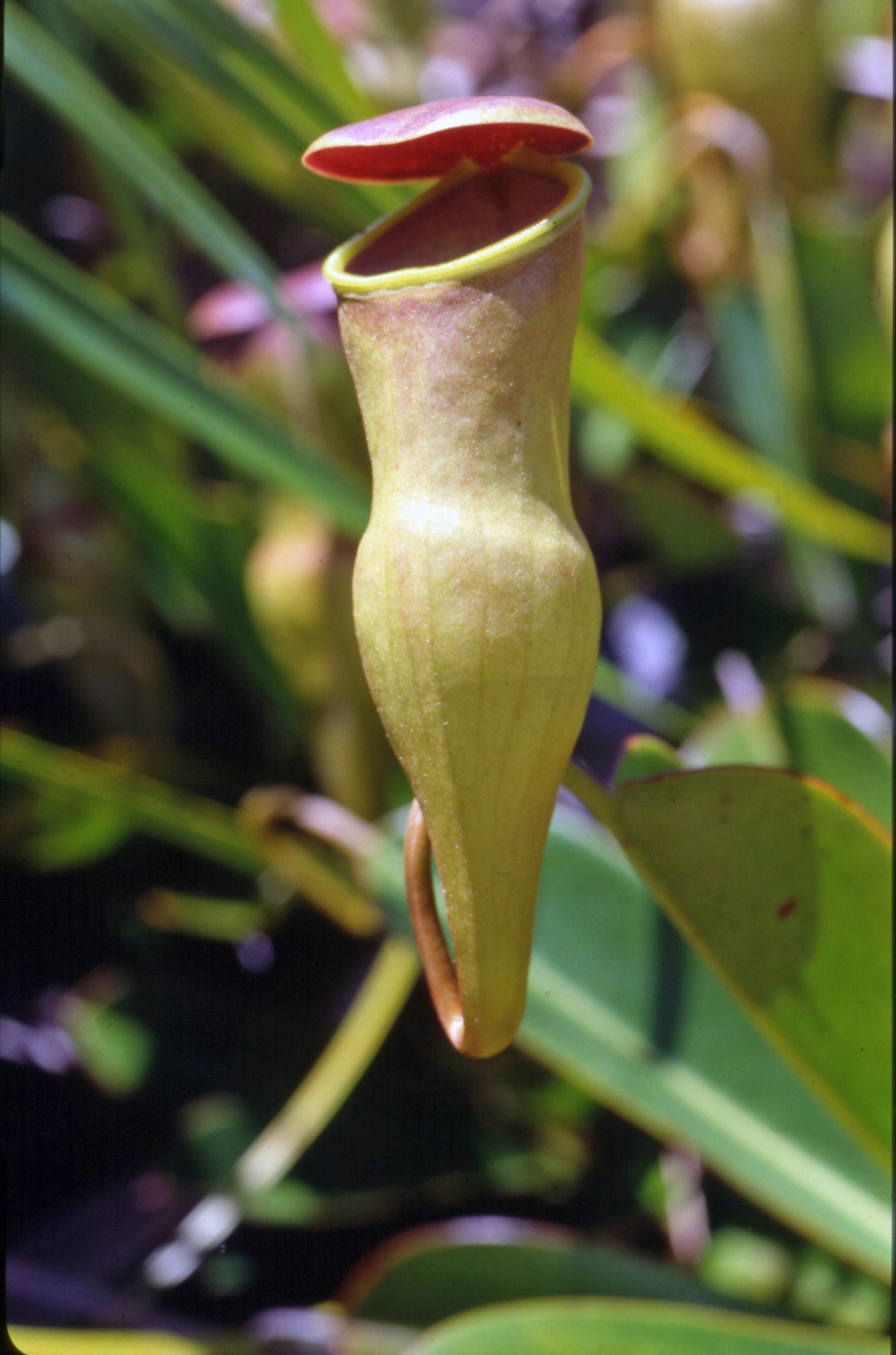 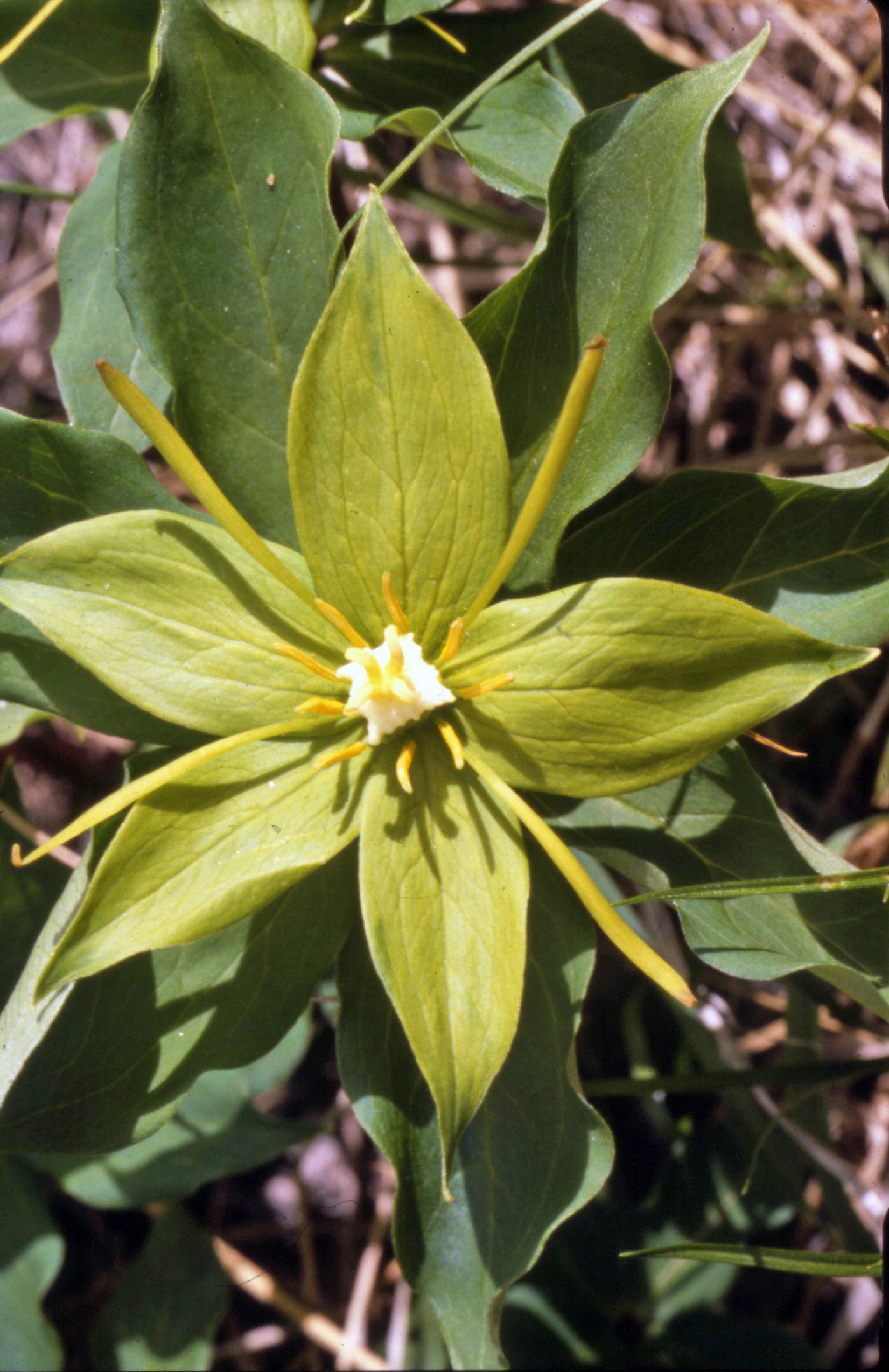