The Scottish Campaign for National Parks (SCNP) and The Association for the Protection of Rural Scotland (APRS) are campaigning jointly for the Scottish Government to designate more National Parks. I’m the Project Manager for the joint campaign.

What are National Parks?

‘National Park’ is the leading internationally-recognised designation for places of the highest national importance for natural or cultural heritage – including landscape, wildlife, recreation, historic environment, cultural traditions. National Parks can be exemplars of sustainable rural development, helping to create jobs in remote rural areas alongside best-practice custodianship of natural assets.

The purposes of National Parks include healthy outdoor recreation and sustainable economic and social development – they have built up substantial expertise in these areas. They are therefore ideally placed to lead the recovery of rural Scotland following the coronavirus epidemic. New National Parks would provide exactly the type of stimulus needed to lead remote rural areas out of the current crisis towards future prosperity.

Why Should Scotland Have More National Parks?

Scotland’s landscapes rank amongst the best in the world in their richness, quality, diversity. We have wild mountains, pristine rivers and lochs, ancient forests, stunning coastline, and islands, all rich in wildlife and history. Our landscapes enhance our quality of life, our wellbeing, giving us inspiration and enjoyment. They provide great opportunities for outdoor recreation, including walking, cycling, canoeing, mountaineering. They are one of the main reasons why people visit Scotland, so they support important economic benefits through tourism, our largest industry.

Scotland has some of the world’s finest scenery, so would benefit if more of its countryside were recognised with the National Park brand and accolade. Areas with significant natural beauty and habitats need protection, appropriate management, sympathetic access, and development, if they are to make their optimum contribution to our country. Sustainable tourism is vital to Scotland’s rural economy, The National Park brand attracts visitor spending, so more National Parks would boost the rural economy. National Parks are also good for rural development, as they are popular locations for small businesses based on the sustainable use of natural resources such as timber, fish, wildlife, or geology. More National Parks would boost Scotland’s national identity and global image by demonstrating positive action to protect and enhance the environment.

We held a Parliamentary Reception and Exhibition in January 2017 at Holyrood to build on this support, prompting a full Parliamentary Debate on the subject in May 2017 in which all the opposition parties spoke up in favour of more National Parks. In a debate on 31 October 2019 to mark the centenary of the Forestry Act, MSPs agreed to an amendment recognising National Parks’ contribution to forestry, including: “the Parliament … believes that new national parks should be designated.”

Lively local community-led campaigns have sprung up, with our support, in two of the areas proposed in Unfinished Business.

The Campaign for a Scottish Borders National Park has published a comprehensive professionally-researched feasibility study setting out the case for a National Park in their area. The responses to a recent Scottish Borders Council consultation over the main issues for its forthcoming Local Development Plan showed clear local support for this proposal.

The Galloway National Park Association prepared a comprehensive discussion paper and carried out extensive local consultation demonstrating widespread public support. This let to the formal submission of a detailed report to the Scottish Government calling for it to carry out a full official feasibility study into a National Park for Galloway.

We’ve published four more detailed topic reports on the issues which have cropped up most often since we published Unfinished Business.

Our Socio-economic Benefits report (2015) and our Tourism report (2016) argue that creating more National Parks could provide major economic boosts to several fragile rural areas in Scotland. They point to the success of rural areas in other countries, such as New Zealand and Norway, where National Parks have stemmed rural depopulation, providing many job opportunities. Our Governance Models report (2015) sets out why most of our proposed National Parks would cost less than the existing ones, as they would cover smaller areas requiring less complex management and staff structures. Also our Volunteering report (2016) explains how National Park Authorities and Ranger Services provide and fund many volunteering opportunities, which make such important local contributions, both through the work volunteers do and the money they spend in the area.

If you’d like to support our campaign for more National Parks in Scotland, please join SCNP or APRS or send a donation to help fund our campaign – thank you. Please follow our campaign on Facebook or Twitter.

SCNP promotes the protection, enhancement and enjoyment of National Parks, potential National Parks and other nationally-outstanding areas worthy of special protection. SCNP is a registered Scottish charity, No SC031008. www.scnp.org.uk

APRS promotes the care of all of Scotland’s rural landscapes. APRS is a registered Scottish charity, No SC016139.www.aprs.scot 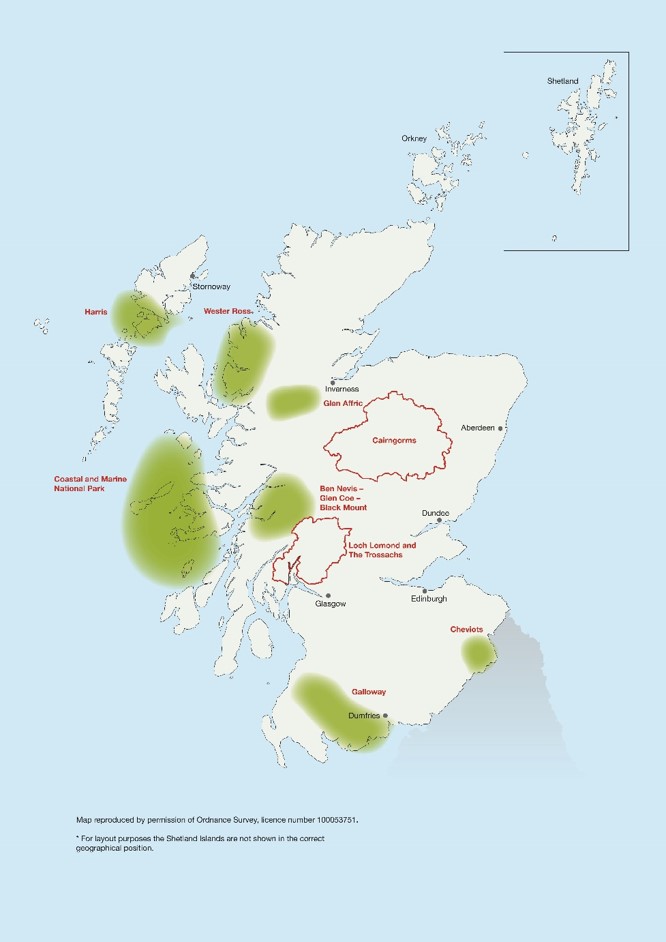 Map of existing and proposed National Parks (click to enlarge) 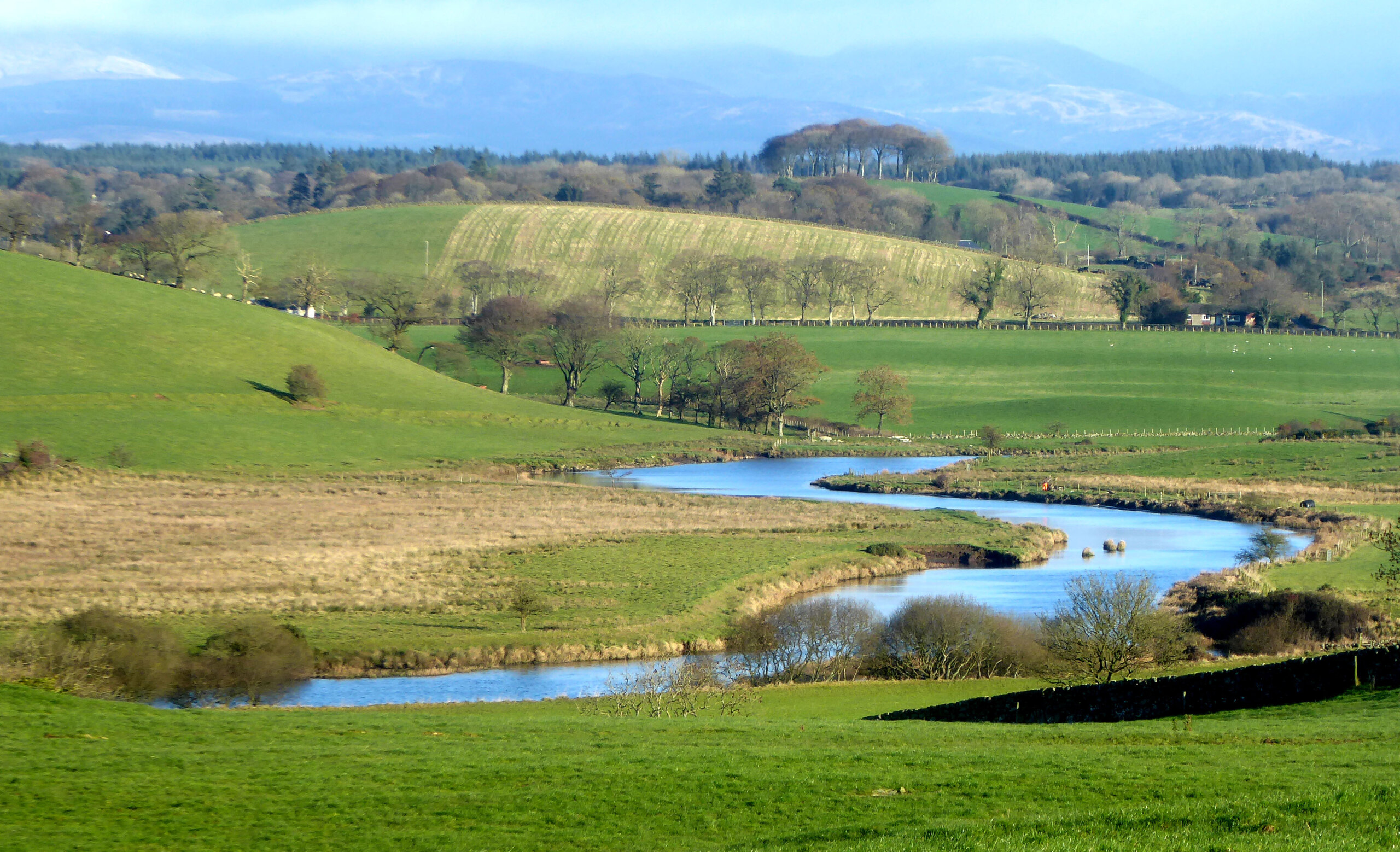